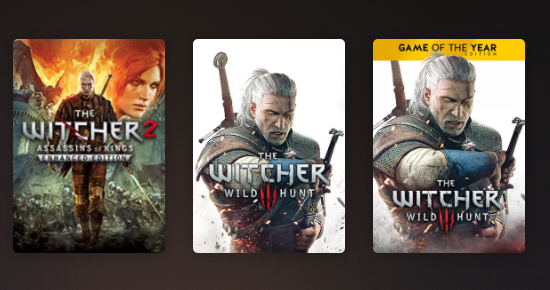 
How many game launchers are on your task bar or desktop these days? I'm currently sitting on seven of them: Windows Store, Uplay, Steam, Origin, Epic Games Store, Rockstar, and Bethesda's launcher. I imagine many of you also have Battlenet, Itch.io, and maybe a few others cluttering up your desktops. It's kind of a lot!

Since last year, GOG Galaxy 2.0 has been on a mission to eliminate all the extra icons from your life and unify your various game libraries under a single client. It's been doing a pretty good job of it, too, making your games easy to access and manage, and even including your subscriptions to various game services and friends lists spread out over the different clients.

Until today, Xbox Live had been the only service to officially integrate with Galaxy, but Epic Games Store has now joined the GOG Galaxy fold as well. This isn't especially earth-shattering since the Epic Store, like other clients, already worked with Galaxy due to a community add-on. But as Galaxy keeps growing and adding features, the official integration of the Epic Store means we won't need to lean on an add-on to make sure it continues to work well with Galaxy.

Heroes of Might and Magic®
Congratulations! You have captured the discount
on the entire series, and are victorious!
REDEEM DISCOUNT »
Your exclusive discount: 73BY9ZIPNZF92TK1QM
Na górę